Behind every successful man, there is a strong woman. Behind closed curtains, there is always a bunch of effort and sleepless nights. Behind every president, there is a little child who believes in his dream. Behind any existing organization, there is a whole team, working, laughing, making the difference every single day, in hopes that by every tiny step forward, there is a change which is patiently waiting around the corner.

“Nooor” Armenian Blockchain Association is an office full of bright ideas, serious meetings and fruitful discussions! And if you think that non-for-profit organizations don’t usually work that much, you’re hella wrong! Planning, strategies, calls, interviews, deadlines, and much- much more!

If you have ever wondered, how does everything work inside of Nooor, we are here to launch the  #noooringthemonth – a monthly overview, which will keep you updated on the latest news and accomplishments of ours, so you’ll become a silent witness of our incredible journey on becoming the next global blockchain hub!

If we are the face of the blockchain technology in the region we need to be as transparent as it is possible, so you will know the information not from the third party media, but from a third-party insider. Seems as it is the same now, but trust me, you will feel the difference 😀

If you have spent your January relaxed, with no stress, busy with planning the year that we have ahead, Nooor was working more than ever! No, not working more, but working wider!

If you are not that good at geography, you have a one in a million chance to learn geography with Nooor, we’ve got you covered, mate! *Stay tuned for more y’all! *

On the 28-29th of January, the “Nooor” Armenian Blockchain Association held meetings between the founder and CEO of the US-based TurboChains company – Ralph Liu, together with his tech team from China, and the Armenian representatives of the banking and IT Industries. The discussion began with a presentation of the TurboPay application and followed with possible future partnership talks.

Well, with a January like this, it is almost impossible to imagine the workload that February will bring for us! Bearing in mind that this is the shortest month we have ahead, we are willing to achieve all of our goals, and from now on, we will keep you monthly updated! 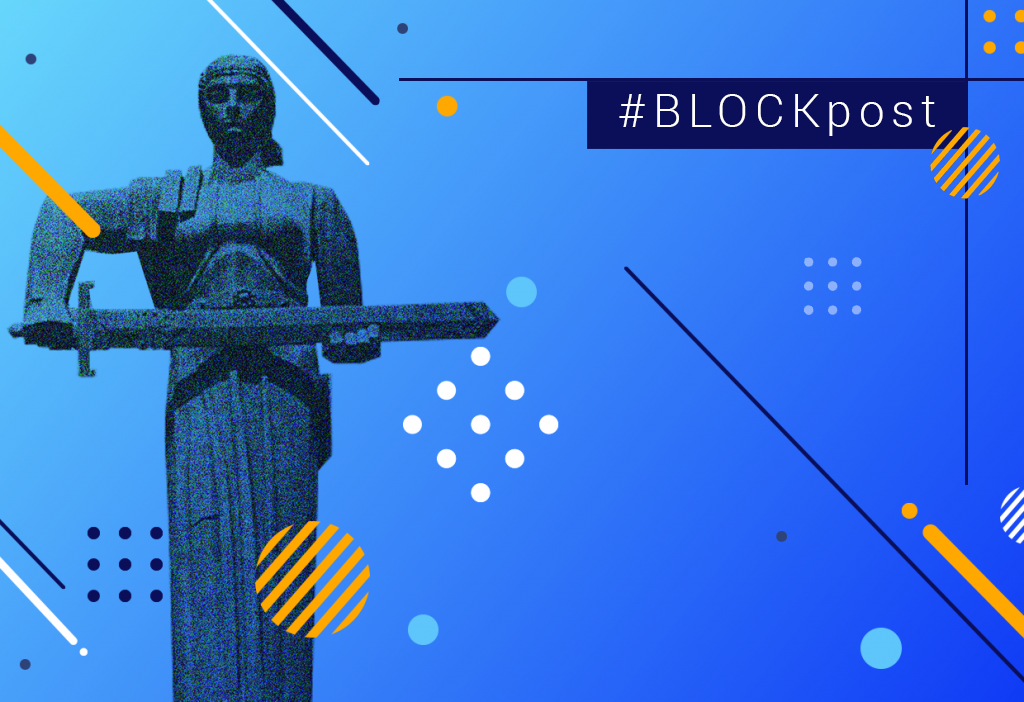 Will blockchain become BlockchainYAN? Or blockchain with Armenian charm.

The world is spinning around incredibly fast. During the past twenty years, we have witnessed a period of innovations, new beginnings, and the creation of a totally different world; with new technologies without which it is almost impossible to imagine the 21st century. With giving human breath to the machines, and making them think like creatures with a beating heart. With the medicine that is trying to cure every existing disease, making every life count, ​bearing in mind that ​everyone can make a difference. With the internet, which simplifies life to its core, giving access to unlimited information. With the digitalization of almost everything we touch. We have witnessed the creation of blockchain, which keeps your data safe and promises to change the world even more, by reshaping several realms of your world and mine, in the span of the next several years.

As an Armenian, I know that a small country can make a difference. I know, that after a devastating and inhumane period of time in the history of the world, a nation can be reborn and blossom with brighter colors. The world was spinning all the way through our hardships and happiness. It is spinning around right now, as you are reading this text. Standing in front of the constant development of the world, understanding that I can’t change the process; I decided to predict it.

So, as I mentioned above, blockchain aims to change several spheres of our world. I’m willing to not only define already existing predictions but also imply those onto Armenian reality. And don’t tell me later I didn’t warn you (the wind of change is coming for ya :D)

First and foremost, blockchain is about security. Decentralized data storage, virtually unhackable due to the algorithm? Yes. This is the reality we are living in. I’m not saying you will not use google drive or any cloud-based app. But after the Cambridge Analytica and Snowden cases, can you ever fully trust centralized data storage? With blockchain, it is impossible to collect all information from different accounts into one place. It is decentralized, and only you are the king of your data.

Just to mention, even blockchain can’t do anything about your relatives or neighbors, who are occasionally sharing your data without your permission.
(Armenian care is just another level of caring at all. Obviously, out of the spinning world). Let’s hope, that we will change that, once we will get older.

Bitcoin is the word around which we have all this hype. Even though blockchain is not only for bitcoin, banking is the most developed sphere of blockchain implementation. With faster transactions, no government control, or any other third parties, it has made some steps towards reshaping the banking systems in several countries.

Armenia doesn’t have any regulations from the Central Bank of Armenia, or any law, banning cryptos. Probably, dram (Armenian currency) has enough courage to not respond to the world’s hype around his fellow competitor – bitcoin.
We hope, that one day Crypto and FIAT can work in sync at the government level. Who knows, maybe Armenia is the next country in the region to change its banking system for good? Maybe that’s why they’ve changed the way dram looks recently? Make it water resilient and fancier? 10 points go to … Dram! Come on bitcoin! Show Armenia what you’ve got!

Oh, I know! We have been talking about politics maybe a little too much within the last year, due to the Velvet Revolution and elections of the new parliament. You have my promise, I’m not going to talk about past political events again. Instead, we will look into the depth of our nearest future.
Blockchain will disrupt a voting system, that’s for sure! Imagine absolutely transparent, automatized voting, without a tiny possibility of a falsification? Looks damn good, right? Blockchain will keep your future in its tight warm hug and what is really important, is that it won’t let bad guys steal that beauty from you!

Armenia has already proved to the world, that it is possible to have a peaceful revolution and stand for what is right. So, why can’t we as Armenians stand for transparent votings? ​If we are a peaceful nation with a burning heart of changes, we need blockchain like a flower needs water. Let’s wait a bit, maybe that wind of change is on its way!

The world is spinning around incredibly fast, my friend. You are the one who needs to decide, whether you are spinning around with it, swallowing all possible information, or are you staying still in the box of your comfort zone, arguing with the wall about the life you are living in, and the world that dares to spin without any rest for more than 4.5 billion years.