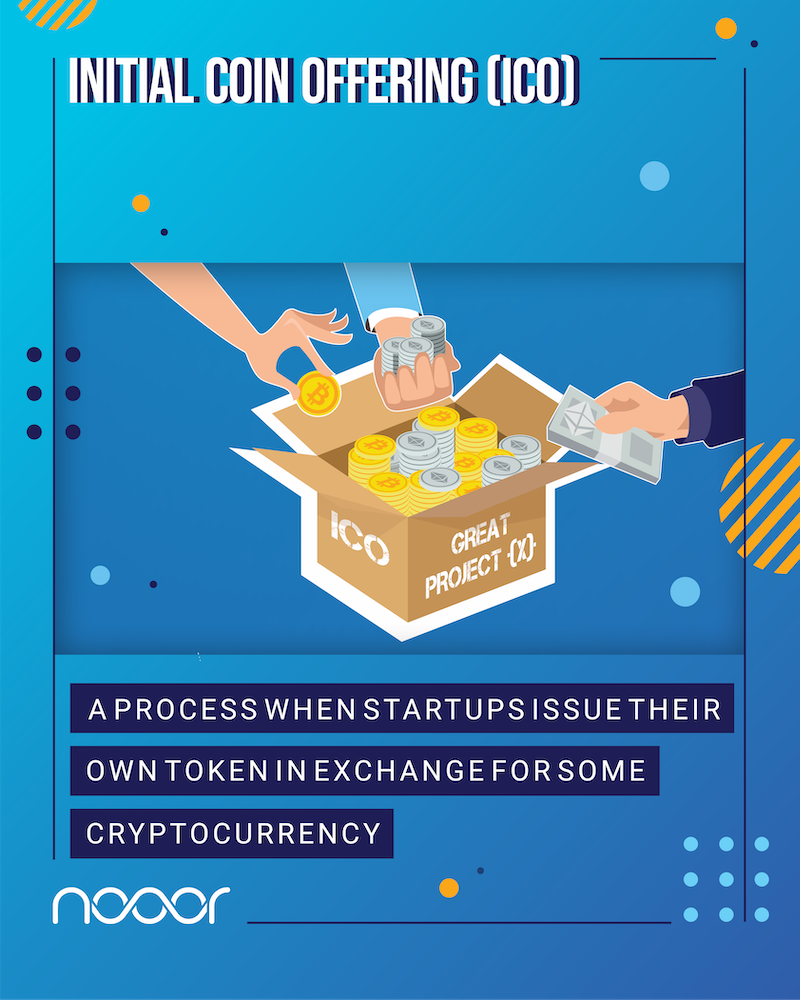 An Initial Coin Offering is somewhat similar to an IPO in the non-crypto world. Startups issue their own token in exchange for some cryptocurrency. This is essentially crowdfunding in exchange for a token.

What is the structure of an ICO company? A typical ICO company has a website and a whitepaper, but no functional product.

What is the difference between ICO and IPO? ICOs are decentralized, with no single authority governing them and they are much freer in terms of structure than IPOs.