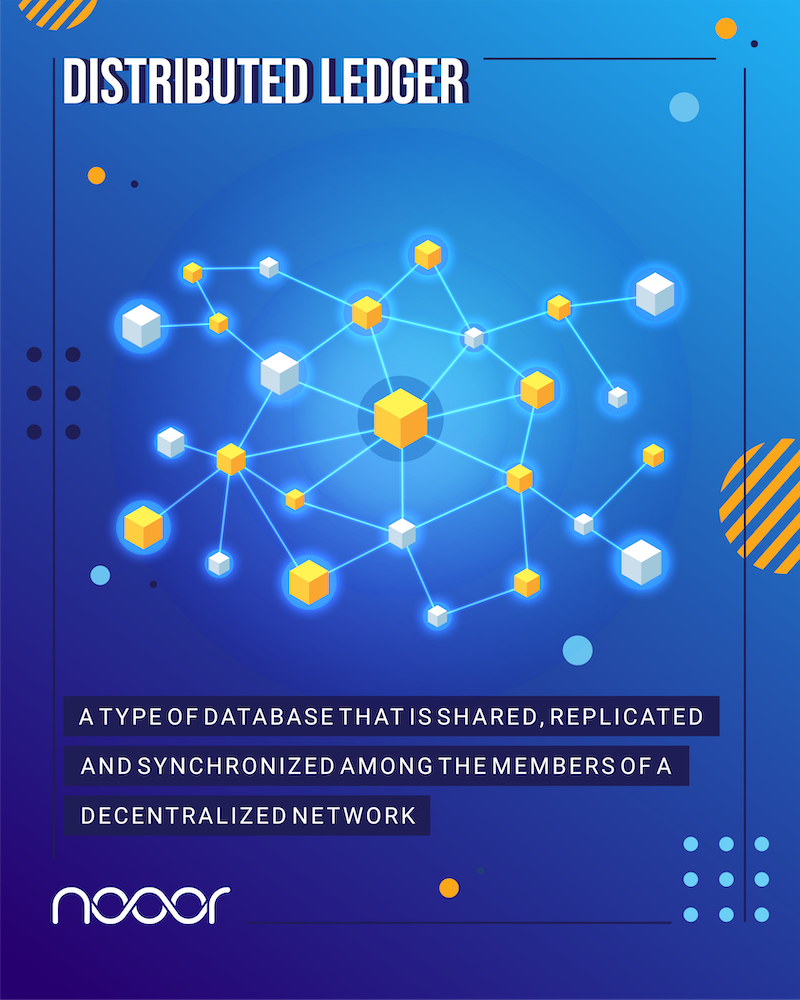 A distributed ledger is a type of database that is shared, replicated, and synchronized among the members of a decentralized network.