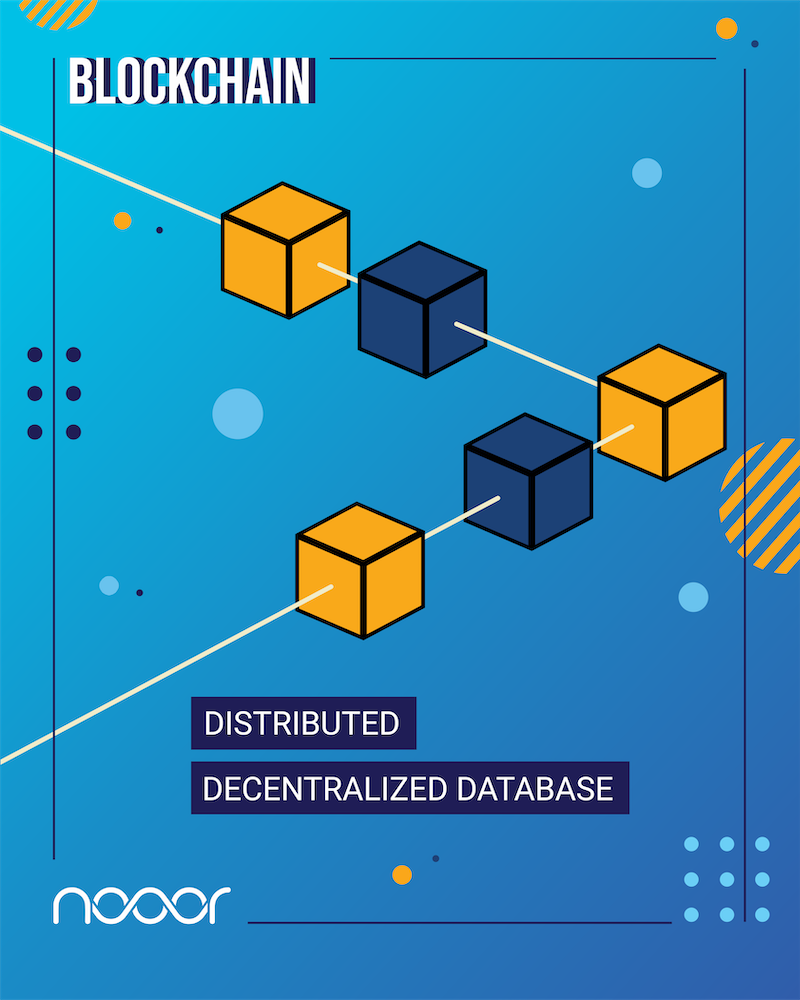 Blockchain is a shared, trusted, public ledger of transactions, that everyone can inspect but which no single user controls. The consecutive string of every block ever executed makes up a blockchain. Moreover, it is a distributed database of chronologically ordered transactions.

Where is it used? Transparent supply chains? Elections on a blockchain with no cheating? Government with zero corruption? Secure health care? Finally, the fourth industrial revolution? Yes, it is possible with blockchain!

What’s the use of it? Real, decent information and approved transactions without a tiny possibility of fraud.