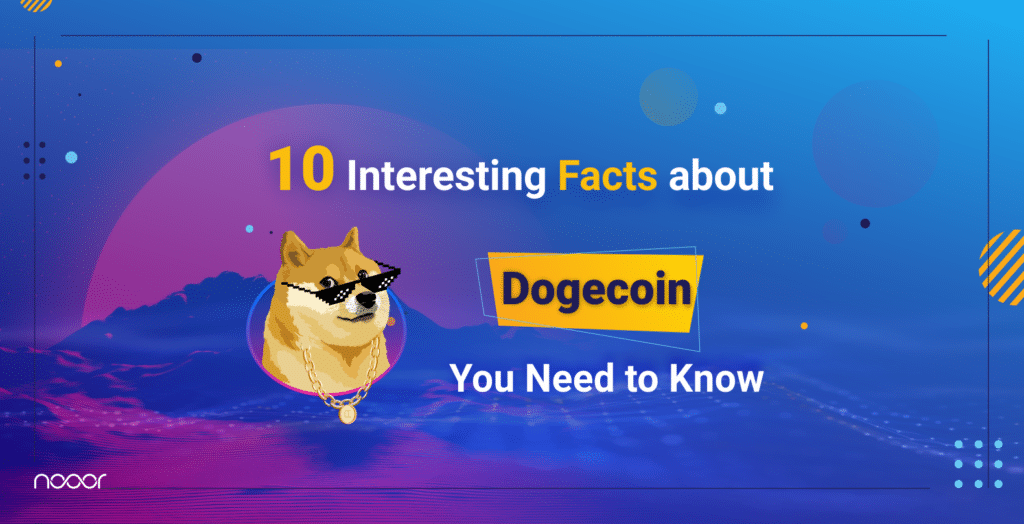 10 Interesting Facts about Dogecoin You Need to Know

Everyone knows that Dogecoin started as a joke, but surprisingly it is getting a lot of traction these days. Many people argue whether it will be the next big thing in crypto or die young. In this article, we’ll learn about some of the most interesting and unexpected facts about this amusing crypto. Enjoy your read!

1. Dogecoin’s Creator Sold All His Doge

Billy Markus mentioned on Twitter that he’s no longer a part of the Doge Project and that he sold all the crypto he had in 2015 after getting laid off.

guys, i sold all my doge in 2015 after getting laid off and freaking out about money. in total i made about enough to buy a used honda civic.

i left the project over 7 years ago due to harassment from the community, and now i'm being harassed again. please consider this.

2. Dogecoin Was Created in about 2 Hours 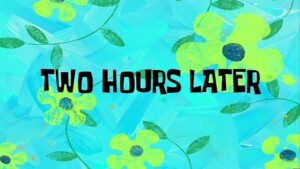 Billy Markus tweeted this when a user asked him how to make the coin more efficient. He said that he made Dogecoin in 2 hours and didn’t consider anything. 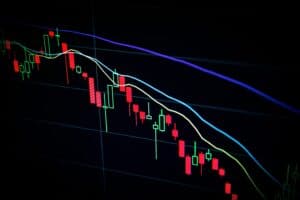 P.S. At the time of writing, the market cap of Dogecoin is 43B which is almost as much as Ebay’s.

4. The Dog on Dogecoins Logo Is Shiba Inu 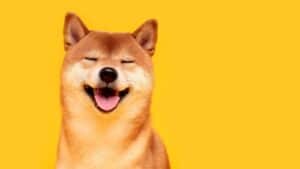 Shiba is a hunting dog breed. Interesting is that after the release of Dogecoin, different coins with dogs were launched. One of these dog-based meme coins is Corgi Token based on the popular Corgi breed of dogs. This coin is a “decentralized community-based cryptocurrency” on the Ethereum blockchain.

Among all the cryptocurrencies Dogecoin has one of the biggest communities. Members of this community truly believe in the bright future of Dogecoin and it isn’t surprising that the slogan of shibas is “To the Moon!”. They provide huge support to make their favorite crypto more popular. 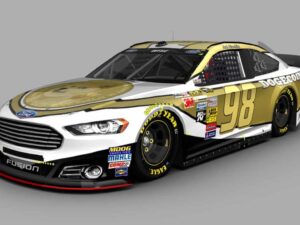 For instance, in 2014 the community raised $55,000 for NASCAR driver Josh Wise where in return he covered his entire car with Dogecoin and Reddit alien images. 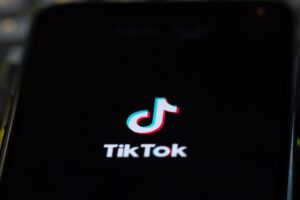 Platforms like Reddit and Twitter showed a huge interest in this cryptocurrency from the very beginning and promoted Dogecoin a lot leading it to success. Recently, TikTok joined the team of platforms interested in Dogecoin. For example, in the summer of 2020 TikTok introduced a Dogecoin challenge to encourage people to invest in this cryptocurrency. The TikTok trend #DogecoinTikTokChallenge went viral. A user posted a 10-second video calling on 800 million users to invest $25 into dogecoin to make the coin’s price $1. His video now has 800K views and the trading volume for Dogecoin increased by 2000%.

Dogecoin gained popularity and has many fans among celebrities. Sure the very first person who comes to mind is Elon Musk, who even got the nickname “The Dogefather”.

The Dogefather
SNL May 8

Musk plays a huge role in the rise of Dogecoin and his tweets send the price up within a few hours.

But the CEO of Tesla is not alone, the rapper Snoop Dog appeared to be a huge supporter, who invested in Dogecoin.

Another enthusiastic celebrity is Kevin Jonas, who tweeted early this year “All I’m saying… $doge”.

The founders of Dogecoin made it as a joke, and they wanted to generate as many Dogecoin units as possible. So they made the DOGE supply unlimited.

Currently, the circulating supply is 129 billion Dogecoins, which is higher than the volume of other cryptocurrencies like Bitcoin or Ethereum.

The Dogecoin mining process is very fast. The block rate is one block per minute; this provides an excellent opportunity for miners to mine more blocks and earn as many block rewards as possible. The Block reward is 10,000 DOGE. Approximately 14.4 million new Dogecoins are mined every day; therefore, 5.2 billion Dogecoins per year. During the first year of its existence, 100 billion coins were mined. Also, transaction fees within the Dogecoin network are about 1 DOGE per transaction.

10. SpaceX Accepts Dogecoin as a Payment to Launch a Mission to the Moon in 2022

On May 9, 2021 Elon Musk’s SpaceX and Canada’s Geometric Energy Corporation announced their cooperation for a lunar mission called DOGE-1. They are planning to send the mission to the moon in Q1 2022 which will be fully funded by Dogecoin.

SpaceX launching satellite Doge-1 to the moon next year

It will be the first mission ever completely paid for by Doge.

As mentioned previously, Elon Musk is a big fan of Doge and after this announcement, he tweeted “To the mooooonnn!!” which is the slogan of this crypto (so he is trying to turn it  into reality :D)

DOGE-1 will go on board with the SpaceX Falcon 9 rocket, which usually costs about $62 million to book, or about 188 million Dogecoins (at the time of writing the cryptocurrency’s price is $0.33).

Well, these were some of the most interesting facts about Dogecoin that every crypto enthusiast should know. We hope this article was informative and full of discoveries, and that it motivated you to dig deeper and find out more about this exciting cryptocurrency. Go ahead and start your amazing Dogecoin journey!